About The Redress Movement

The Redress Project initially emerged in response to Richard Rothstein’s book, The Color of Law, which comprehensively documents the intentional laws, covenants and processes that created housing segregation along with other seminal works published in recent years that provided a deeper, national understanding of the legacies of slavery and Jim Crow.

These truths coupled with the killings of Michael Brown, George Floyd and Breonna Taylor that spurred thousands of marches and protests helped to conceive the organization.

The Redress Movement will work with local communities to research and document the history of racial housing segregation in the area. We will organize citizen activists and young people to do the research providing them with the assistance of a trained researcher. 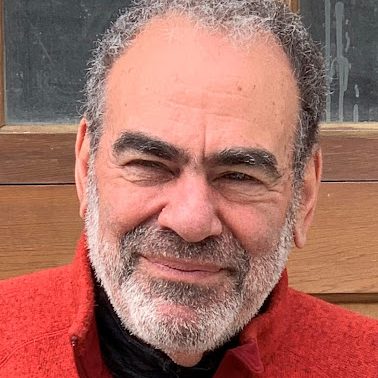 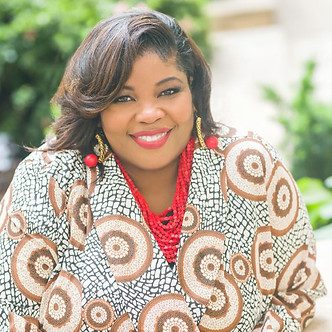 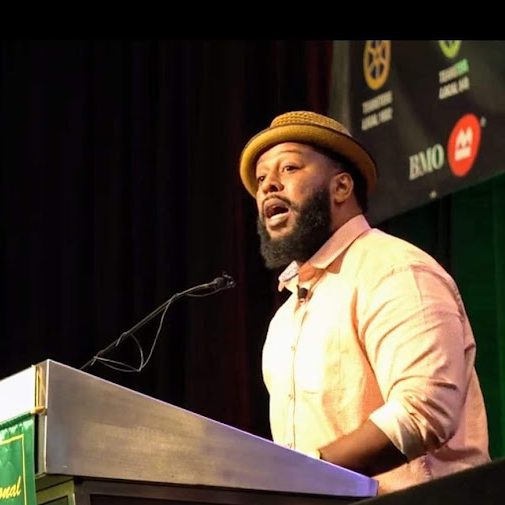 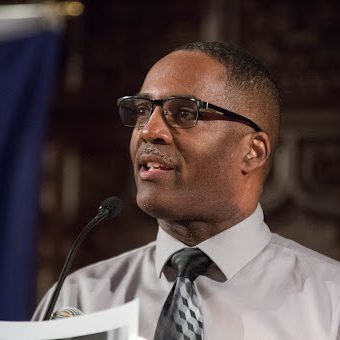 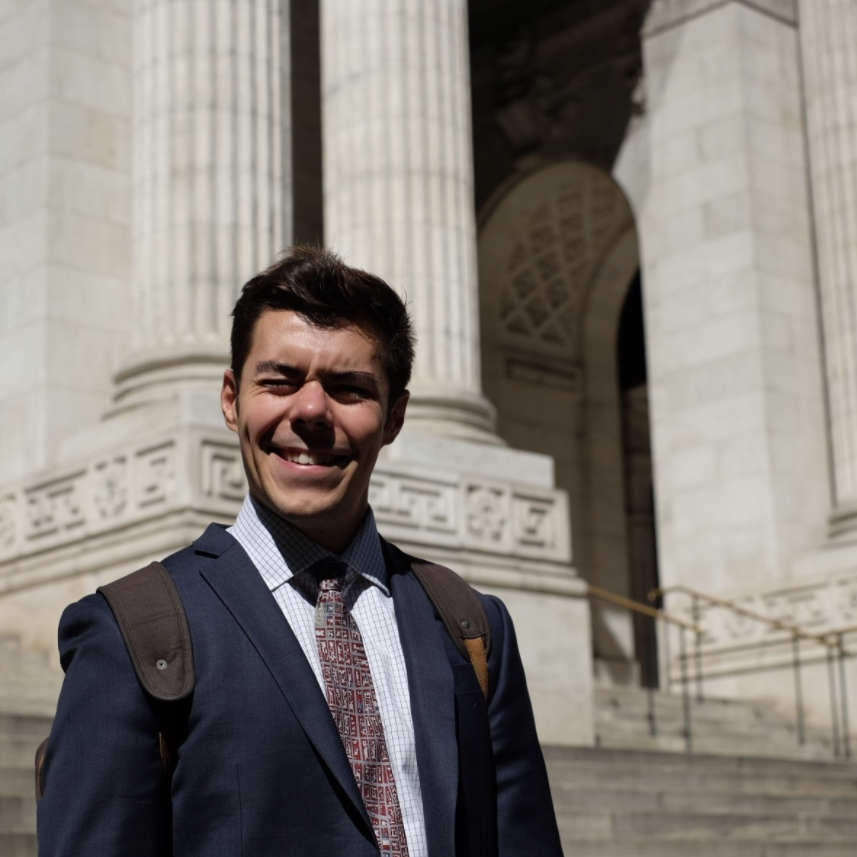 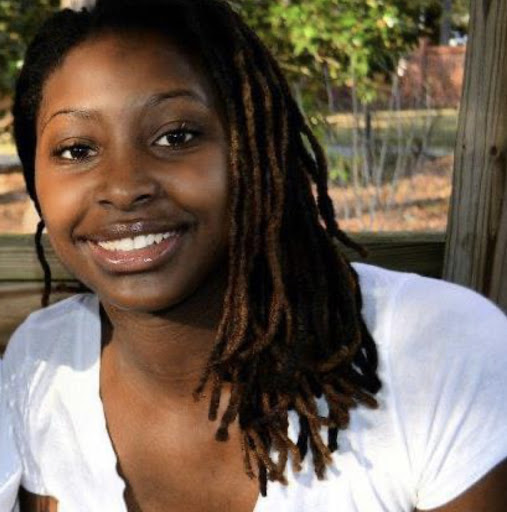 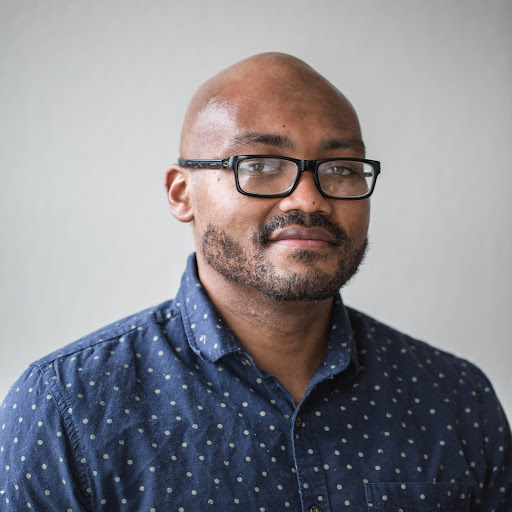 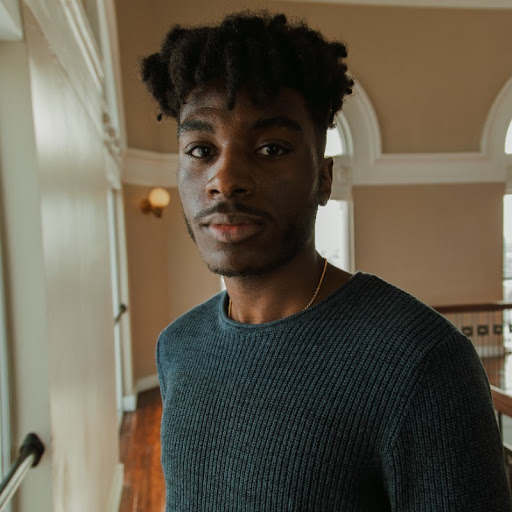 Vice Chair, Executive Committee of NMRRS as well as the Author of The Color of Law